Report 3.2 – A Social-ecological inventory of the Denali Region

As part of the goals for the ENVISION project in Denali, the University of Illinois team conducted a participatory study focused on evaluating how residents living around Denali National Park and Preserve and Denali State Park perceived changes to the social and ecological dynamics of protected areas in Interior Alaska, U.S. Data from fuzzy cognitive mapping exercises held during six focus groups and 14 interviews, and guided by a resiliency framework, were used to establish a baseline understanding of the current state of conditions being influenced by drivers of change in the region. Study participants identified variables that characterized social and ecological conditions at a regional scale. Comparative points of agreement and disagreement showed how residents from six communities valued a variety of socio-cultural, socio-economic, and ecological features of the landscape. The region was predominantly characterized by tourism, sense of community, subsistence, and wilderness. Climate change and large-scale development were identified as the primary drivers of change.

An in-depth understanding of how residents characterize social-ecological systems surrounding protected areas is important for understanding how places are changing and developing strategies that incorporate multiple viewpoints into decision-making processes. This study provides a foundation for discussing multiple visions for the future of the Denali region. Additionally, this study guides resource management decisions about how to prioritize limited resources, represent a range of community interests, particularly among residents in the Denali region, and alleviate tensions through greater clarity in communication. The full report is available upon request. 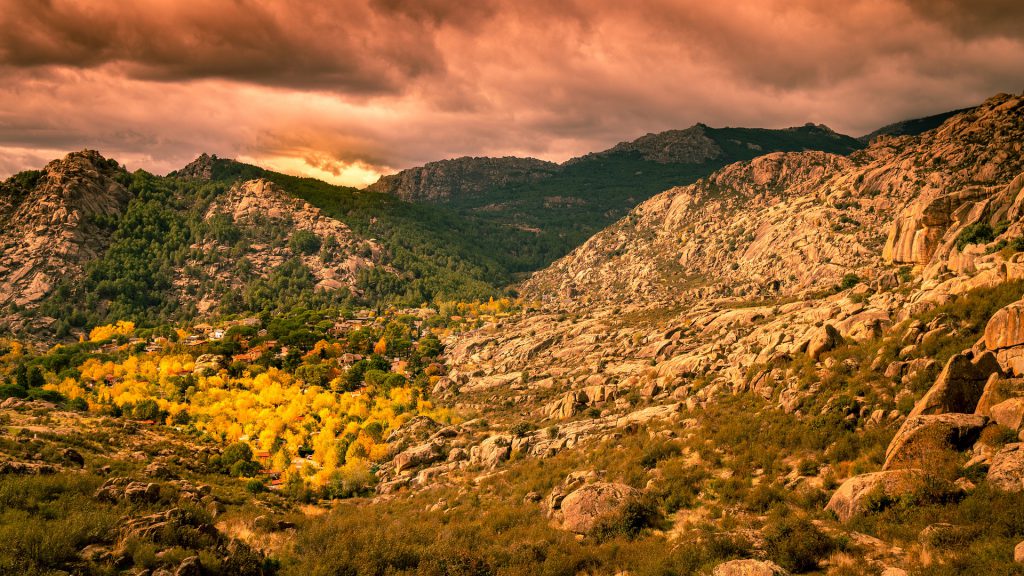 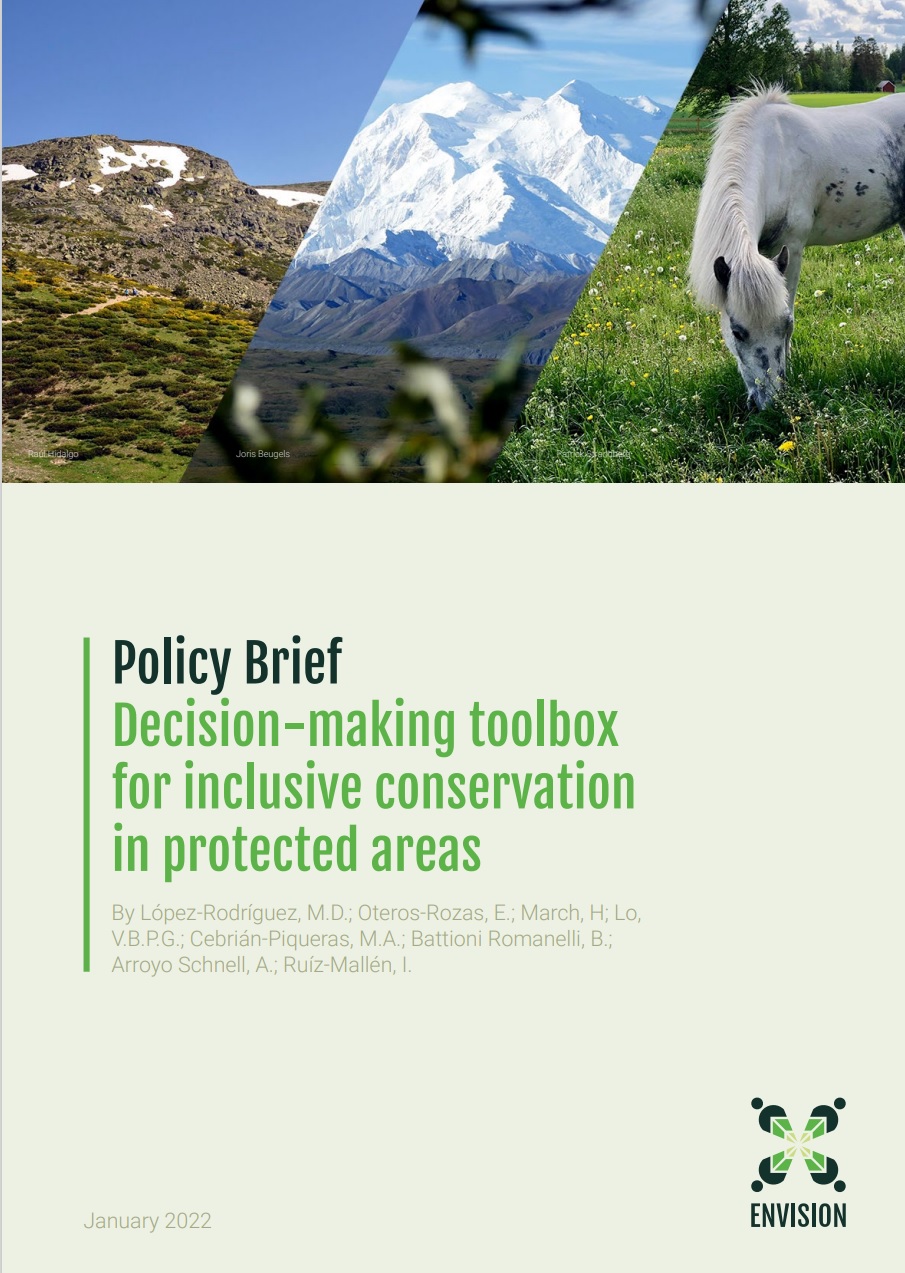 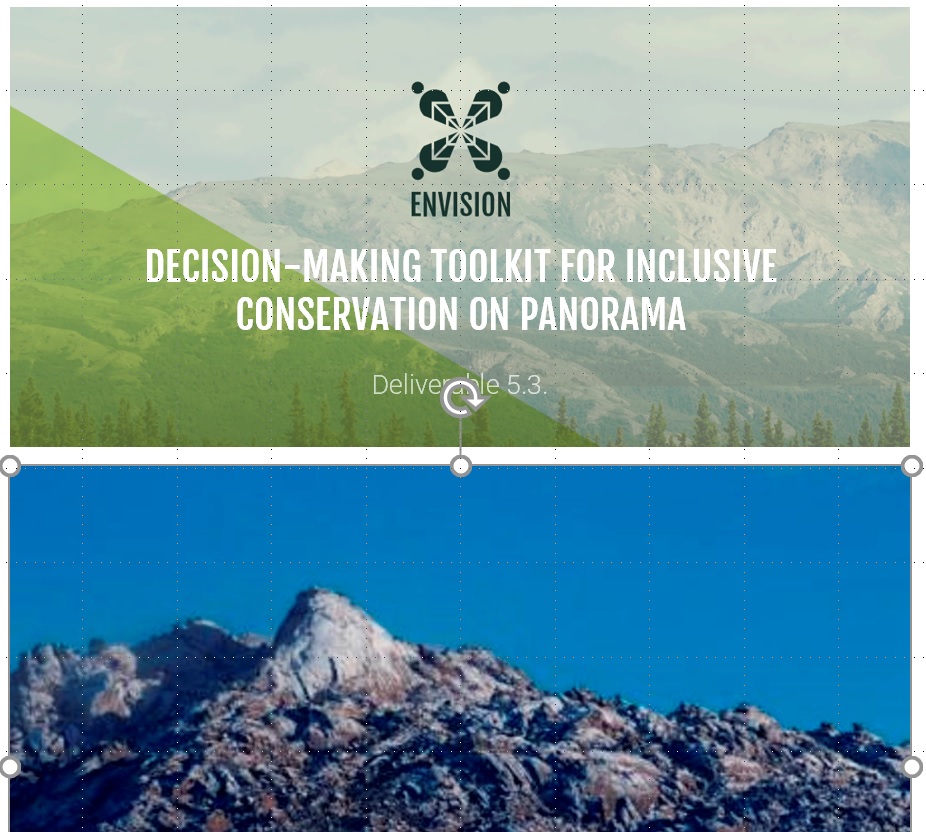 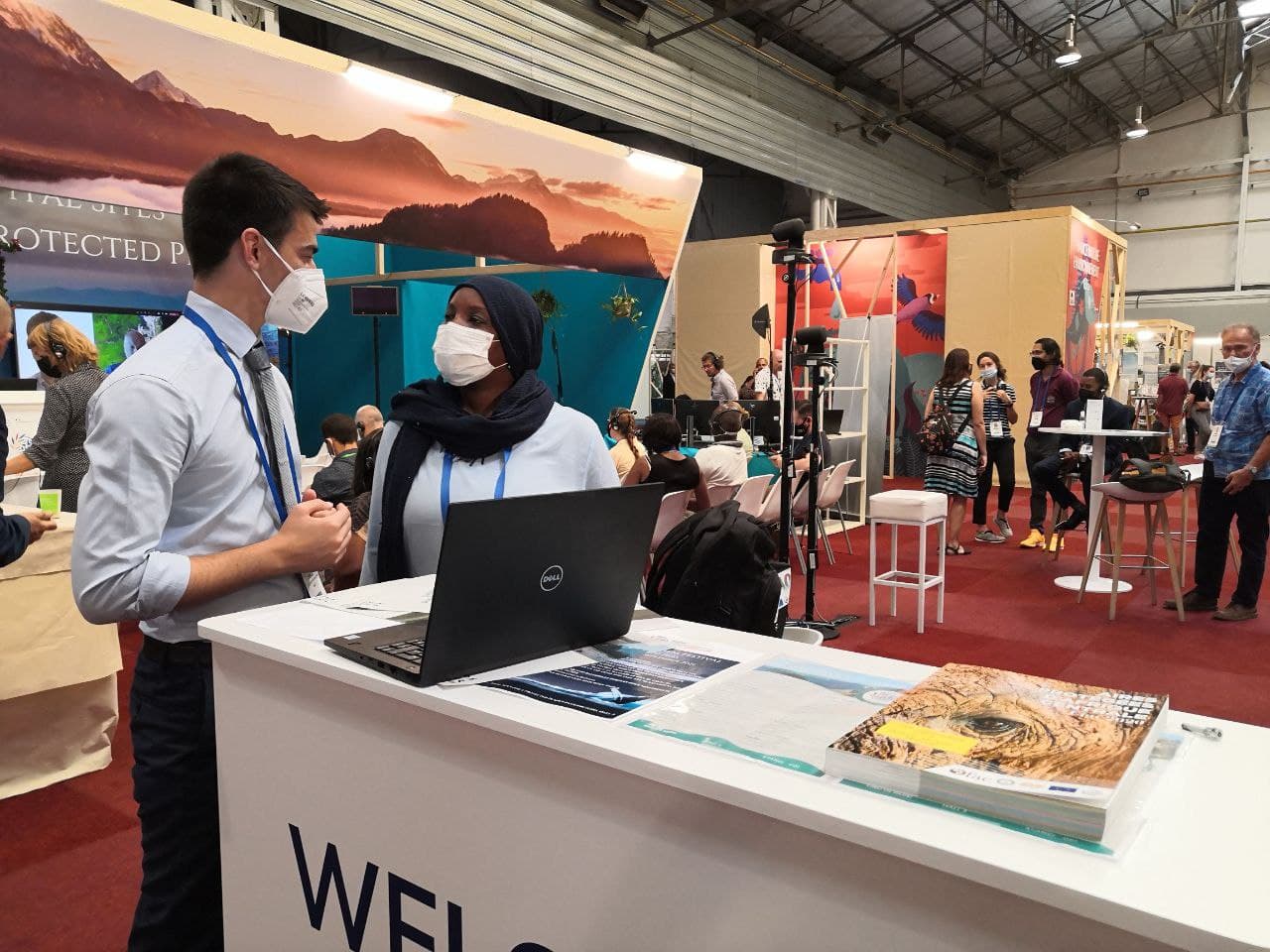 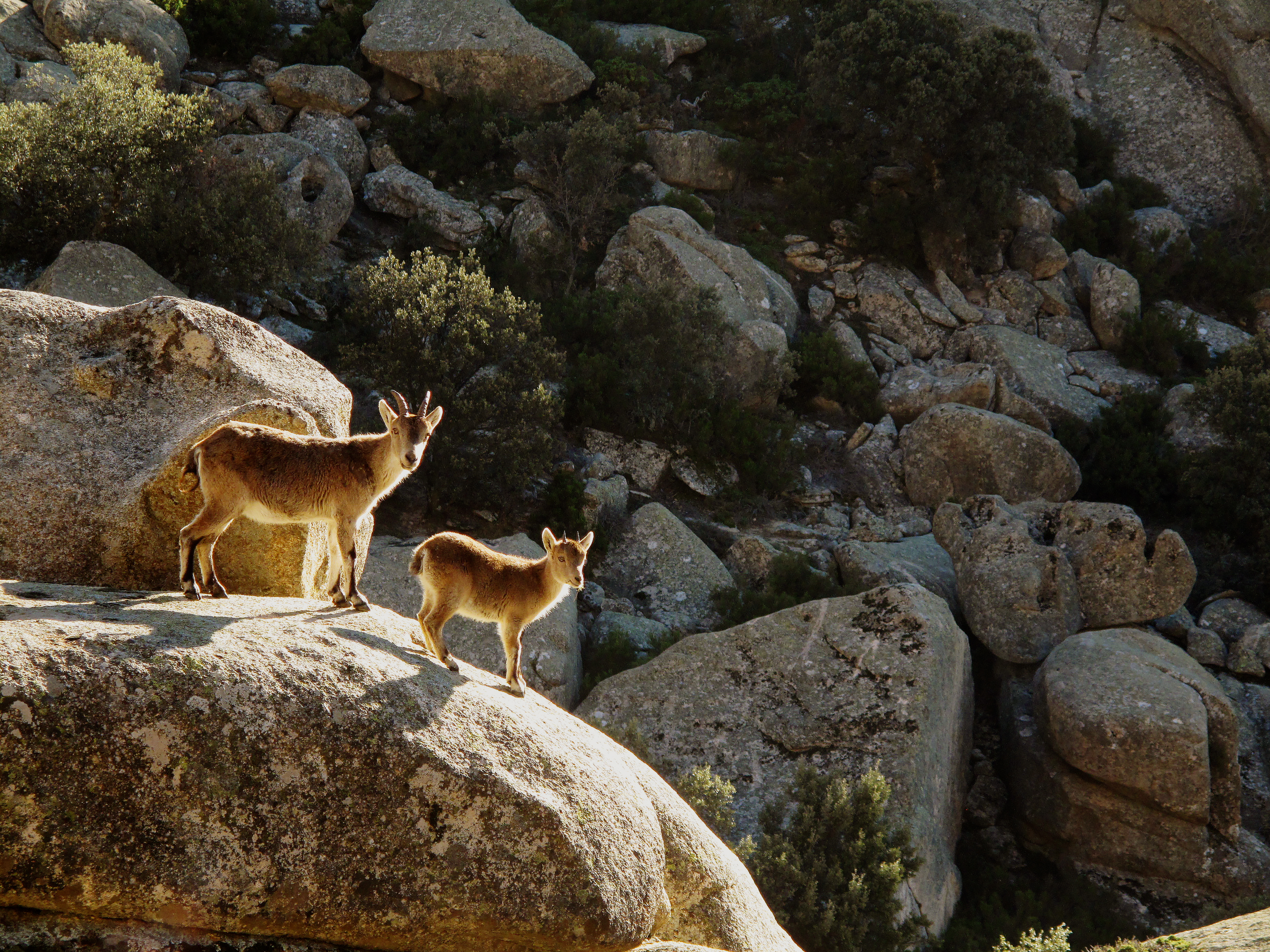